This is just a small part of the press the Play AR Halloween Masks Recently received! 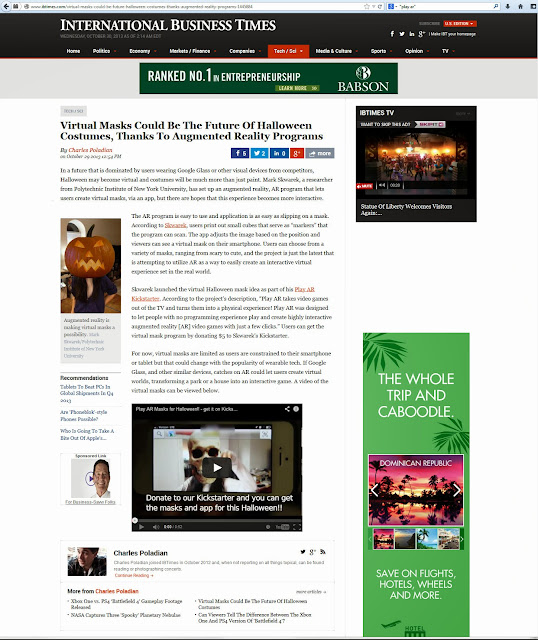 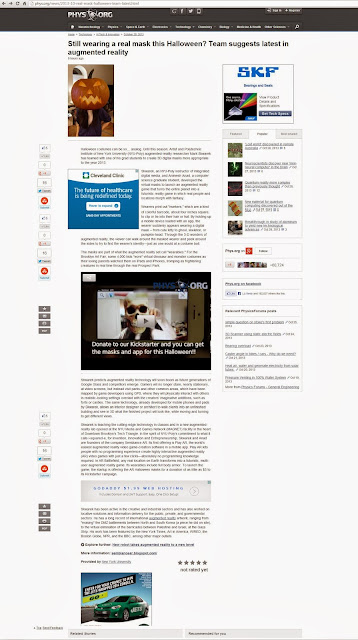 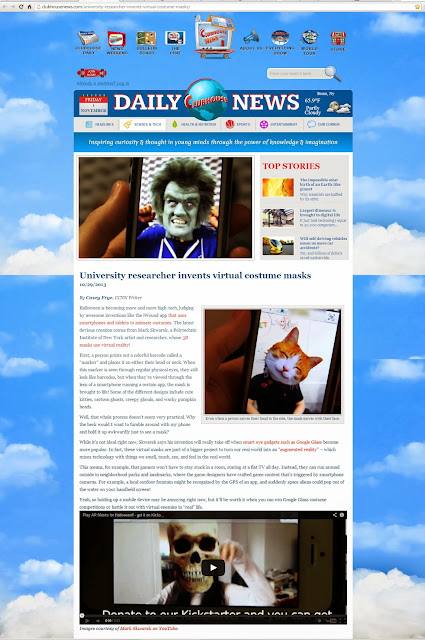 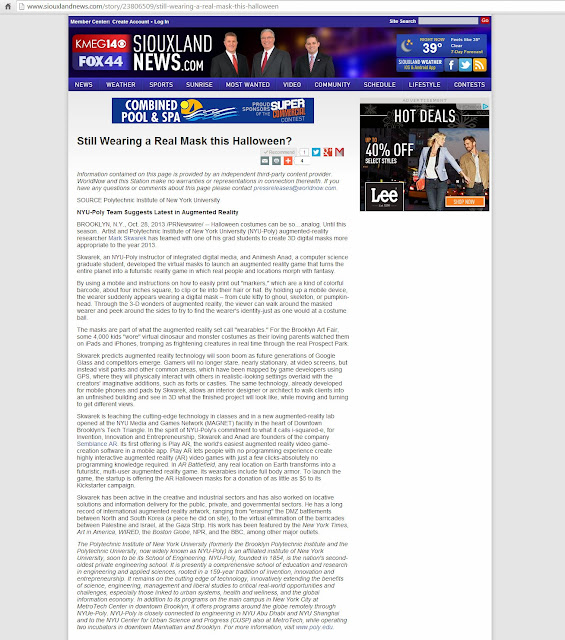 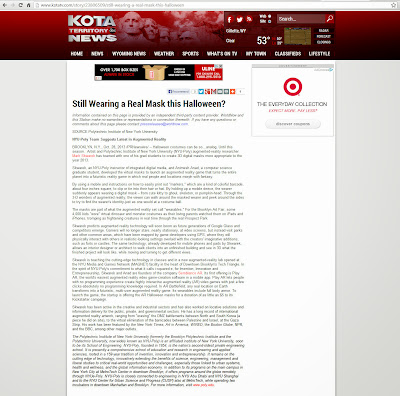 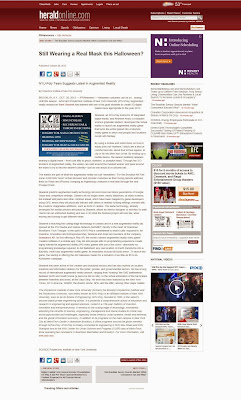 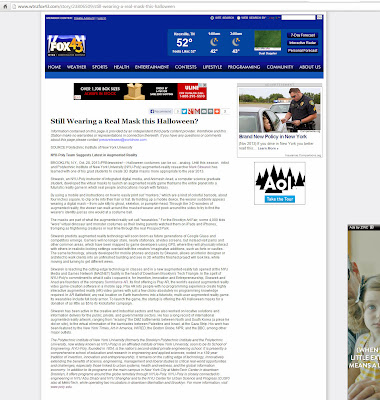 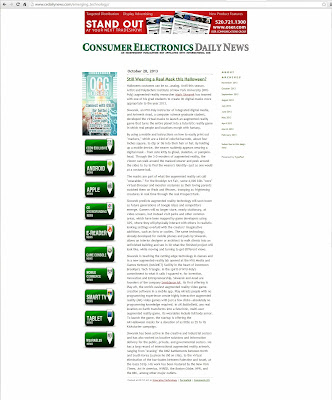 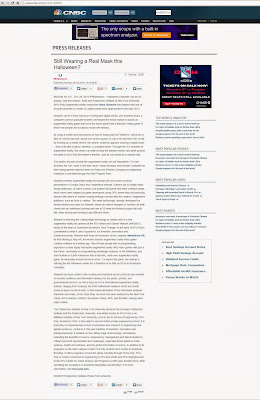 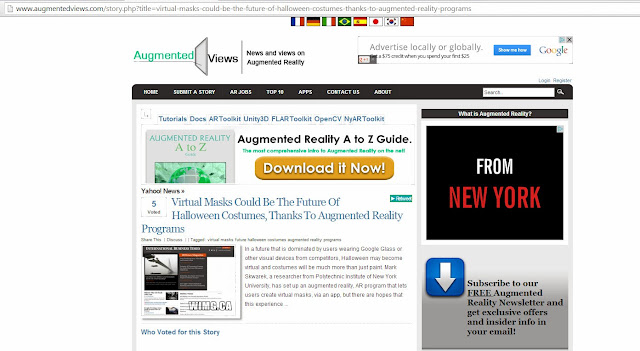 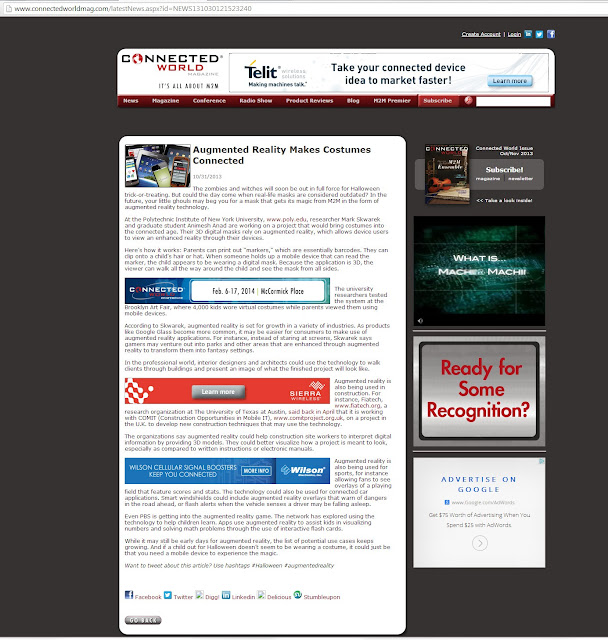 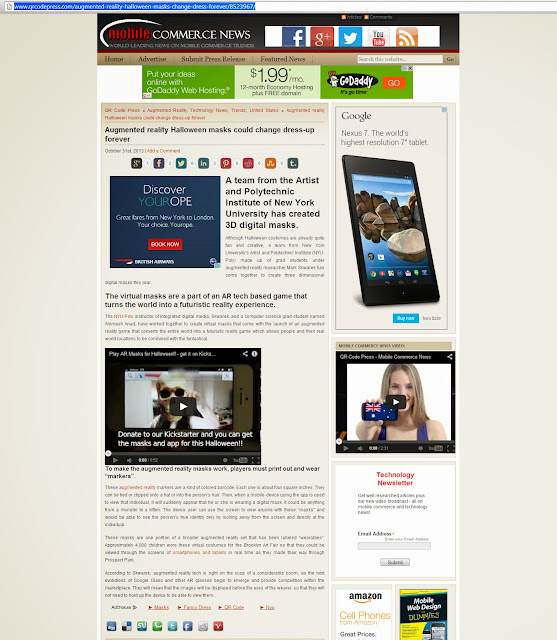 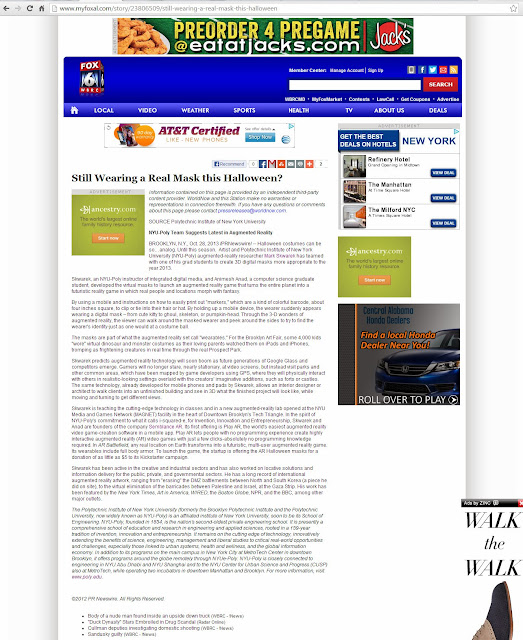 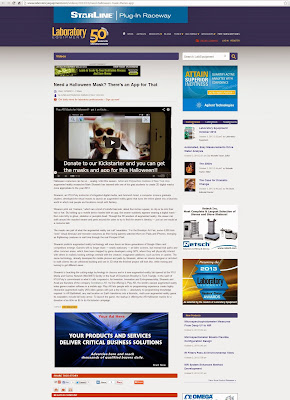 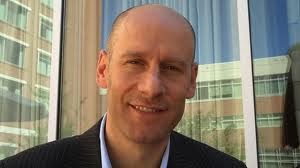 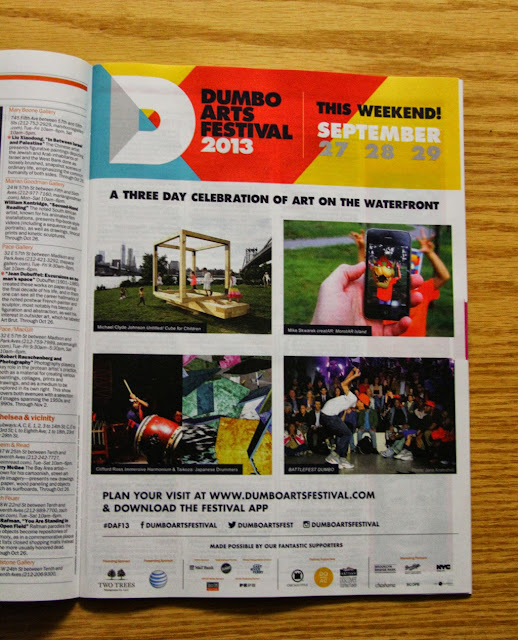 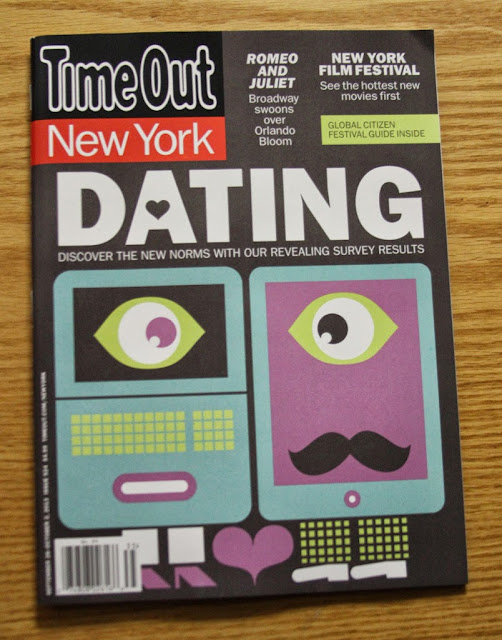 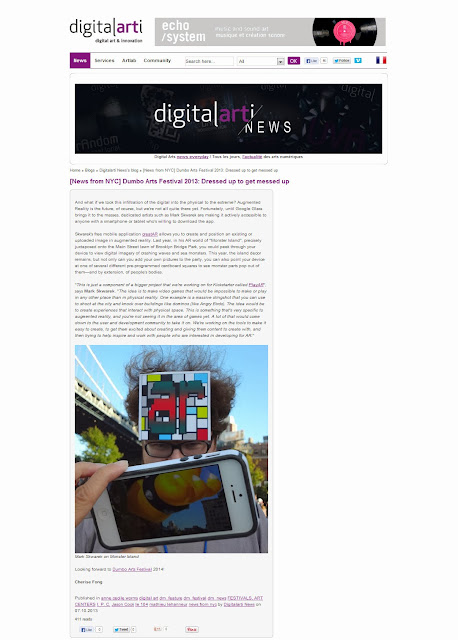 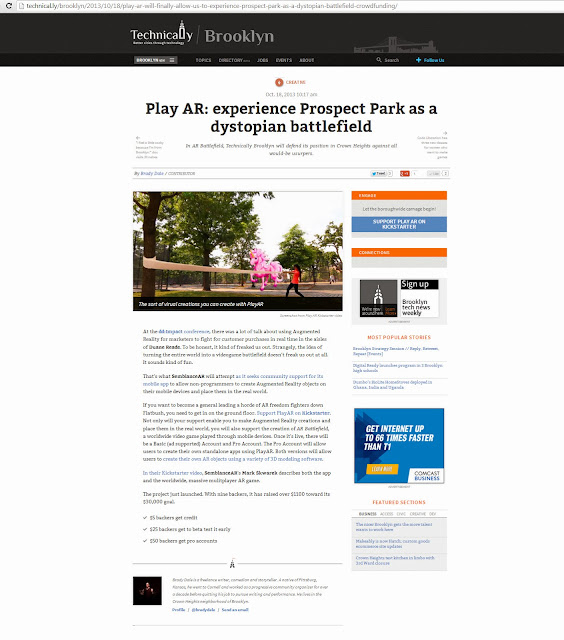