The Mobile AR Lab was founded in 2011 at NYU Polytechnic institute which later became NYU. The Lab grew out of the Mobile AR Studio Graduate Class which was first offered in 2007 and is the longest running AR graduate class.

NYU’s “Mobile Augmented Reality Lab” is a research group devoted to pioneering the field of mobile augmented reality with emerging AR technologies that are accessible to the general public. The lab was founded by director Mark Skwarek, a full time faculty member at NYU’s Integrated Digital Media Program.

The Lab and class have a long list of historic firsts in the field of augmented reality including; the 1st AR organized protest (Occupy Wall Street), 1st AR voice recognition, 1st Realtime Visualization of an Internal Organ with AR using Bio Feedback, 1st AR Human Body (w Discovery Channel), 1st AR Conference on the East Coast of the USA, 1st NYT’s art review of AR-ever that included some of the class students ( Zhi Wei!), and 1st telepresence phone to phone. We did the apps for the NYU admissions including the Mars Lunar Rover App and the Cellular Bone Regeneration Game App. The Mobile AR Class designed 80% of the rides at VR theme park that’s in use to this day.

We did not get a lab space in 370 Jay Street, a GA, or any funding since entering the 370 Jay Space BUT research HAS BEEN happening but its been a slower one man operation. We now work remotely. If you want to fund us we’ll put your logo on everything! This Nov 2021 we have a GA willing to do research! and…. we are building our own AR Lab!!! We bet you didn’t get a lab either….. It’s OK! Now you can come hang out in our and learn in our Lab!!! and even better —> learn to make your own AR Lab !!! We are going to teach you!!!!

I know this sounds like a lot. Well its not a pipe dream…. its happening now ^^. We have fully operation AR front desk greeter AND we have open the Damon BakAR Gallery along with ribbon cutting and grand opening. We have a lot of AR facilities coming online that are going to be publicly accessible and who knows… We are opening NYU IDM’s AR’s full resources to the public. An effort will be made to open the Lab’s checkout room to the public. More info coming.

People of the Lab 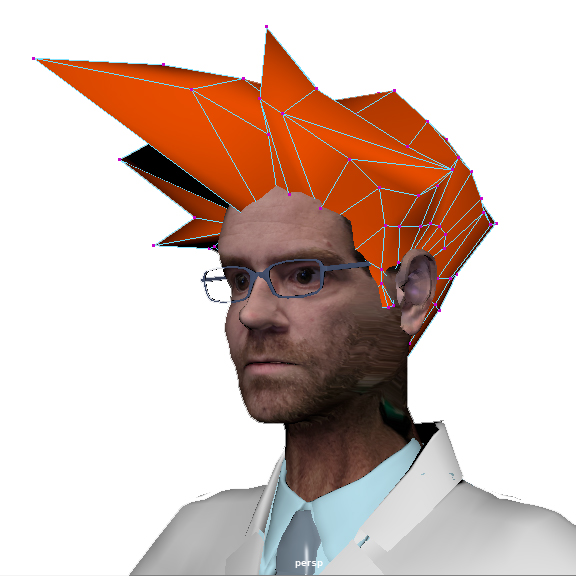 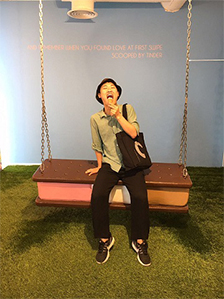 Before going to NYU, he earned his B.S. from Shandong University in China where he worked at the HCI&VR Lab for HCI research. He also edits a movie review podcast (elected as one of the Best Podcasts of 2016 by Apple) and makes apps on Apple App Store in his spare time. 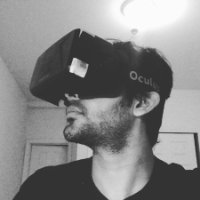 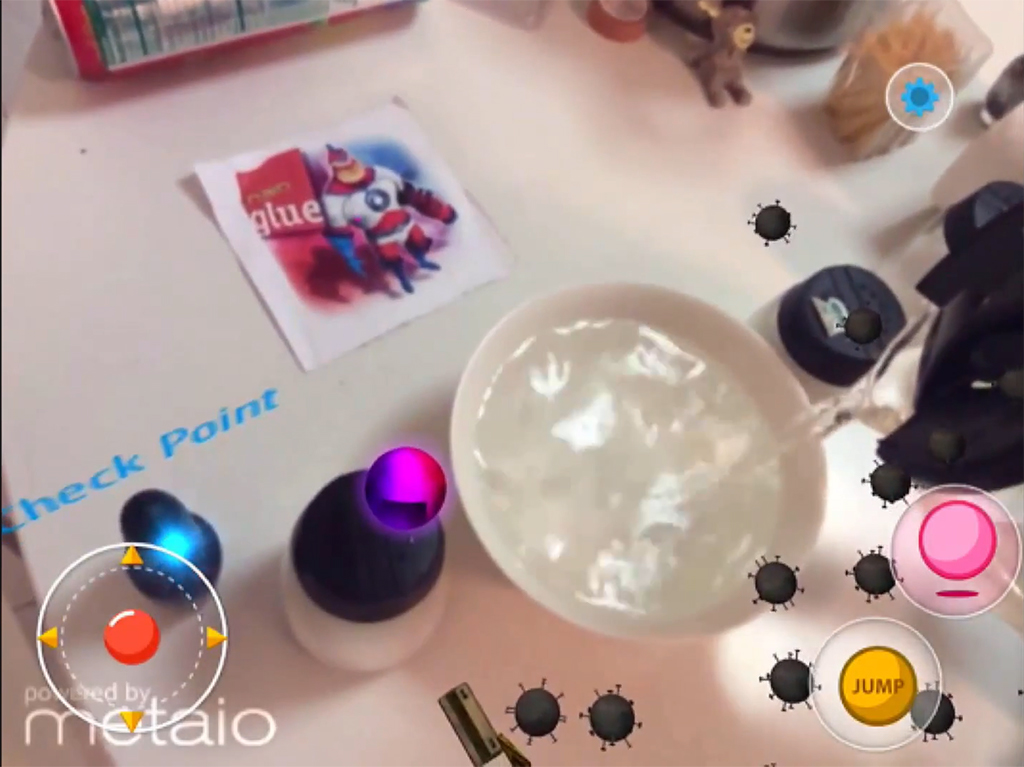 Joseph Xin is a recent graduate of NYU Tandon School of Engineering IDM program. In his time as a student he has worked on several projects that involve 3D animation of varying extents. Such projects include collaborations with CSAW and the Metropolitan Museum of Art. Not only has he developed skills in hand animation but has expressed interest in motion capture technology prior the installation of Motive Arena motion capture studio at Magnet. Since then he was worked diligently to understand and utilize motion capture to the best of his abilities. In addition he has contributed to creating a streamlined workflow for new and incoming students interested in using motion capture with 3D animation.

Alexandre Pellitero–Rivero
Alexandre Pellitero–Rivero is awarded the 2015 EU Research Grant and will join NYU’s Mobile AR Lab as a Research Partner for the Fall 2015! Alexandre is a Telecommunications Engineer with a Masters in Telematics Engineering. He is currently a part time student in the IT PhD programme of the University of Vigo (Spain), focusing in Mobile Augmented Reality applications. Since 2010, he has been working at Gradiant (an R&D Center) as a researcher, participating in several Augmented Reality projects in the fields of automotive, industry, health and printed media. He is passionate about bringing Augmented Reality closer to the general public and he has been involved in the creation of authoring tools so non-technical people can also create new applications. 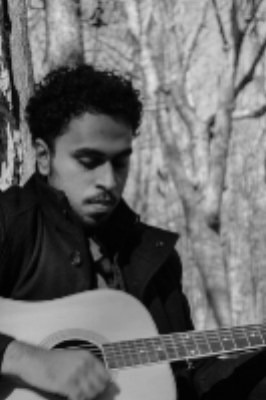 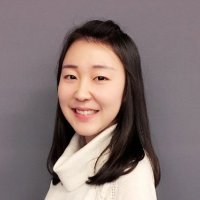 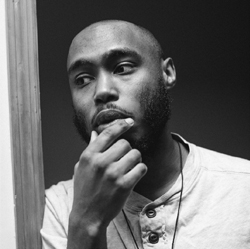 Emir Fils-Aime is a Director-Cinematographer, based in New York. A curious mind, Emir is fascinated by the complexities of human existence and the ways in which the experiences of individuals intertwine with one another. From working in an emergency room to teaching middle school kids how to debate- he brings a diverse set of past experiences into crafting stories. For this self-taught filmmaker, making films is really about “connecting dots” while “playing with light”.

“Peer”, Emir’s first 360/VR short film, was recently installed at several spaces/events in the NYC area and is currently on the festival circuit. He was recently selected to join a summer intensive program at The School of Machines, Making, & Make-Believe in Berlin, Germany. He’ll be developing simultaneous, interactive multi-user VR experiences, while there. 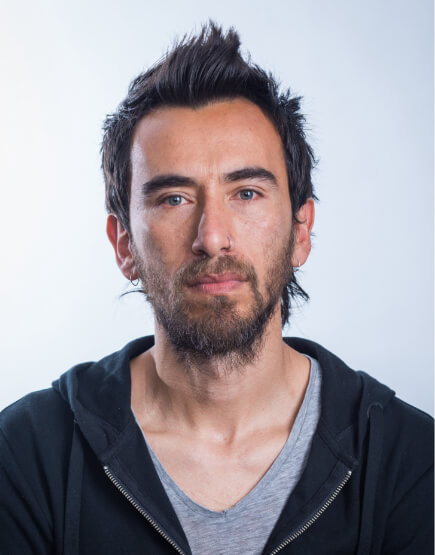 I’m an Industrial designer from Bogotá, Colombia, who specializes in audio-visual, web, and multimedia product development. My work focuses on new digital media, Augmented Reality and Data Visualization; I’m able to turn ideas into projects by using methods as Design Thinking to generate a Human Centered Design Approach to tackle social issues. I have worked in different companies and as an external consultant in several fields such as short film production, web development, and product design. 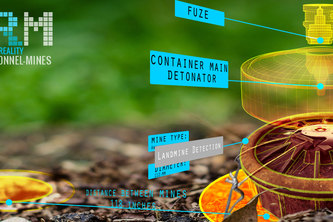 I like to think that technology is a tool to improve people’s life and the majority of my work it’s been focused on developing products and services to honor this cause. Throughout my work I’ve been mixing design and technology to contribute to close the information gap, for those who still don’t have access to goods and services, especially in developing countries.

At MAGNET, Scully is advising the Mobile AR Lab in best practices for AR application development and design. In his view, augmented reality demands that mobile developers consider the physical, political and social environments in which they deploy their applications. By taking a humanistic approach, he believes that AR applications can enhance, delight and inform human experience while avoiding situations of distraction, addiction or control.

Prior to 2010, Scully worked at Tiltfactor Lab, researching humanistic games and critical play.

Scully received a Bachelor of Science in Augmented Reality from Dartmouth College. 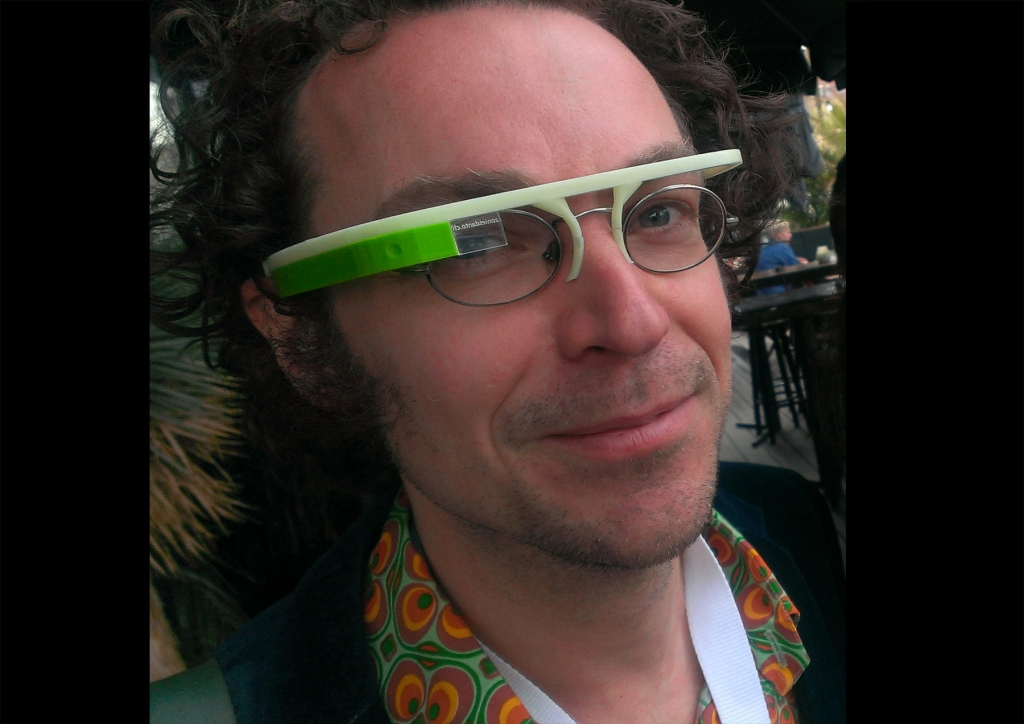 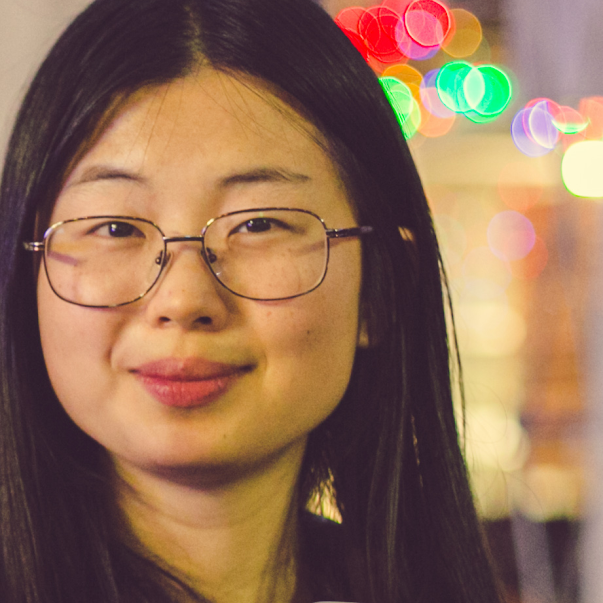 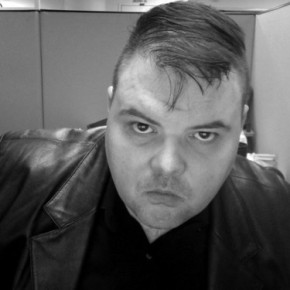 2 Replies to “The Mobile AR Lab”